In the National Parks: Fire and Fury in the Rockies

On Jan. 7, 2013, the Fern Lake Fire in the Forest Canyon area of Rocky Mountain National Park was declared extinguished. The fire had burned for nearly three months and had covered 3,500 acres. What had started as an illegal campfire was reasonably contained until a period of high winds after Thanksgiving that year caused the fire to spread some three miles in 35 minutes. Some homes in nearby Estes Park were evacuated, but firefighters were able to keep the fire within the park’s boundaries. A snowstorm in December helped get it under control.

One of the reasons the fire spread was that the region had suffered a long-term drought. The National Park Service also reported that mountain pine beetles had killed half the trees in the canyon leaving the remains dry and susceptible. To have a fire at that elevation in the winter is considered unusual and the Park Service believes that the area had not seen a fire in over 800 years.

By May of 2013, the Denver Post reported that the forest and meadows in the area where the fire had burned were actually revitalized. It reported “green shoots of native grass sprouting, and frogs, hummingbirds and yellow flowers emerging amid charred willows and pines.”

Five years later 9News.com reporter Will Swope observed, “..this area is anything but barren. I found flowers growing around the charred logs that lay on the forest floor. Small trees are starting to grow back. It will take time, lots of time, but Rocky’s history is long and the area is resilient.” 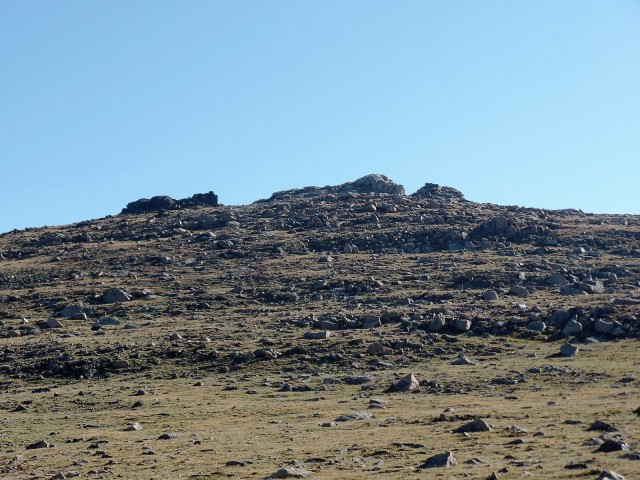 In 2012 drought conditions led to the fire in Fern Lake. One year later there was water. Way too much of it. Four days of storms included one 24-hour period in which a foot of rain fell. Roads and bridges became unpassable and there were mudslides. Nearby Estes Park was cut off as the two main roads leading into town were shut down. Park rangers emptied the campsites and closed the park.

National Parks Traveler described the damage: “…some of the most obvious storm damage was on the northern end of Horseshoe Park near Endovalley, In paces the road into Endovalley was washed out and washed over with mud, rocks and other debris. The road into Aspenglen Campground also was damaged, and the bridge over the Fall River deemed unsafe for even foot traffic. In Moraine Park, the Big Thompson River ran bankful, as did the Fall River as it surged through Horseshoe Park.”

The park was closed although Trail Ridge Road, the highest continuously paved road in the U.S., remained open. After five days areas of the park began reopening incrementally as roads and trails became passable.

While April showers may indeed brings May flowers in many parts of the U.S., at Rocky Mountain National Park those spring months have often surprised with something else. Snow. And lots of it.

In 2009 winter at  RMNC extended well into April. Three feet of snow fell within 24 hours at the park on on April 17. Both entrances were shut down as plows worked on getting Trail Ridge Road between the two  in passable condition. 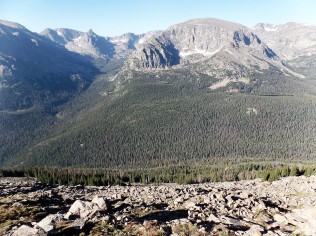 In May of 2011 came a snowstorm of nearly four feet. Park officials measured the snowfall in the Bear Lake region at 44 inches. Avalanches were reported, some naturally and some caused by humans. And a rock slide closed the main highway from Estes Park into the park.

Just last May some 42 inches of snow fell on the park in mid-May. The storm closed roads throughout the park and park officials warned of a very high avalanche possibility; Park rangers warned those looking to ski, snowshoe or hike that they should have specialized gear and training. 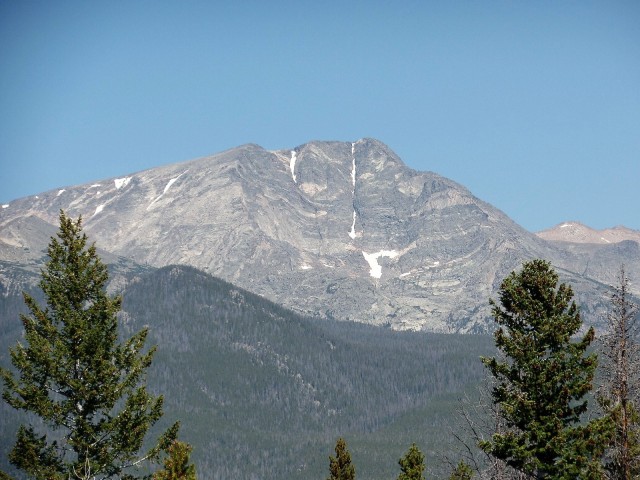 9 Responses to In the National Parks: Fire and Fury in the Rockies