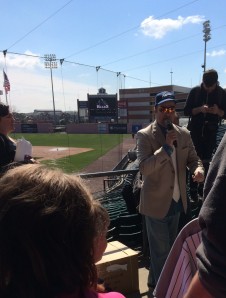 The minor league season started on a down note as the Newark Bears held a liquidation sale.

The heads of Rupert the Bear, team mascot, on the chopping block.. 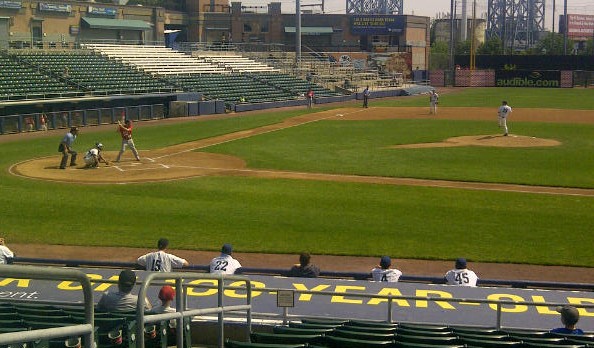 An outfield wall covered with ads is a sign of a healthy franchise.

Mia Hamm’s husband is on the Thunder wall of fame 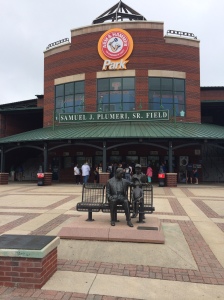 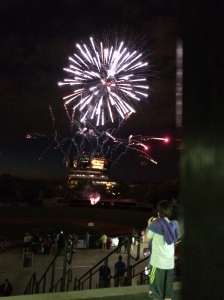 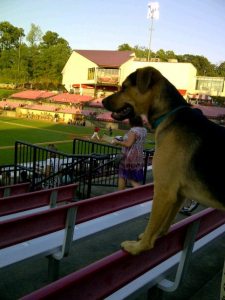 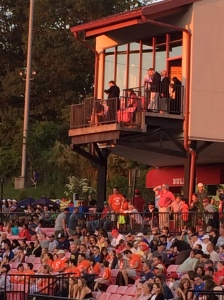 Jack the Jackal and friends cover the Village People

Jackals face their nearly rival Rockland Boulders. The two have been vying for first place all year.

Part 2, to be posted next week, will cover my visits to see the Staten Island Yankees, Rockland Boulders and Somerset Patriots.

4 Responses to Photo Tour of the Minors Pt. 1 – Jersey Boys