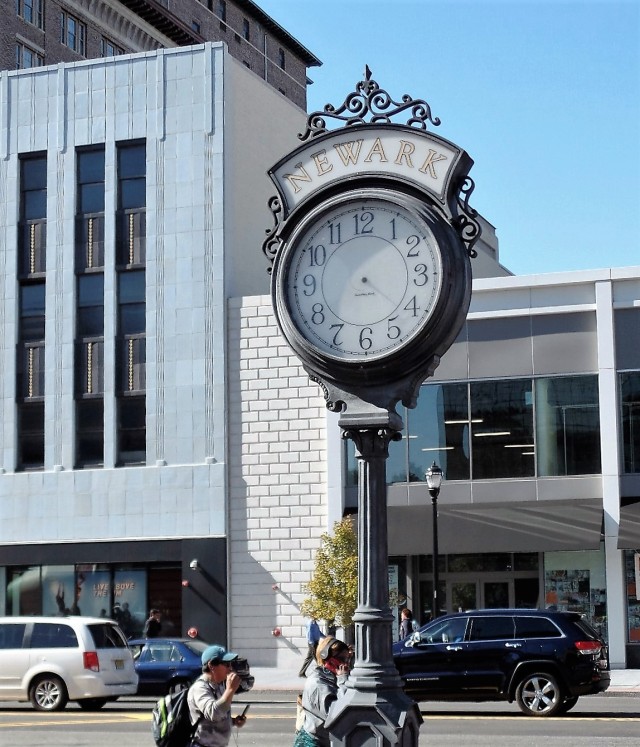 Founded in 1666, Newark is the third oldest city in the U.S. behind only New York and Boston. 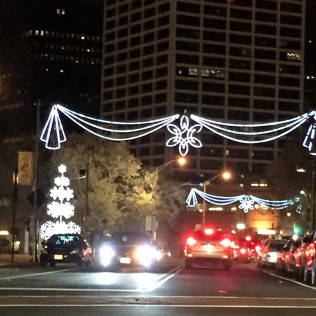 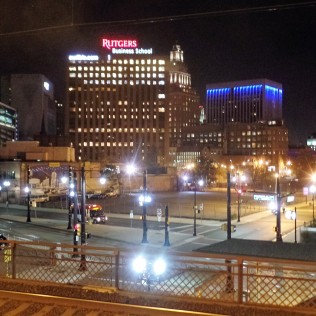 Between 2006 and 2008 Newark led the nation in reduction of violent crime. 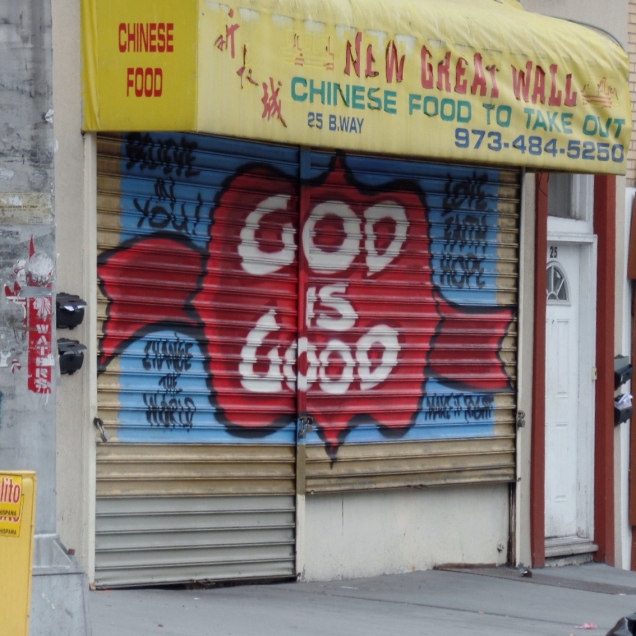 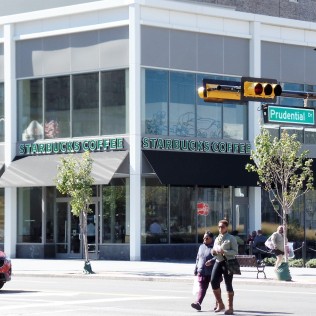 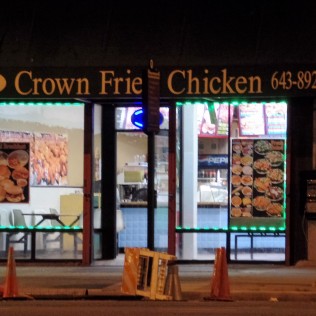 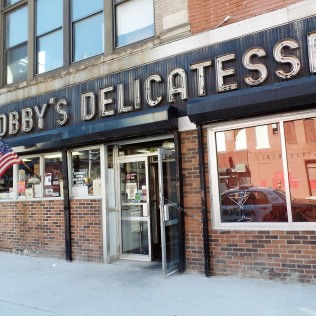 Canned beer was introduced to the world by the Krueger Brewery of Newark in 1935. 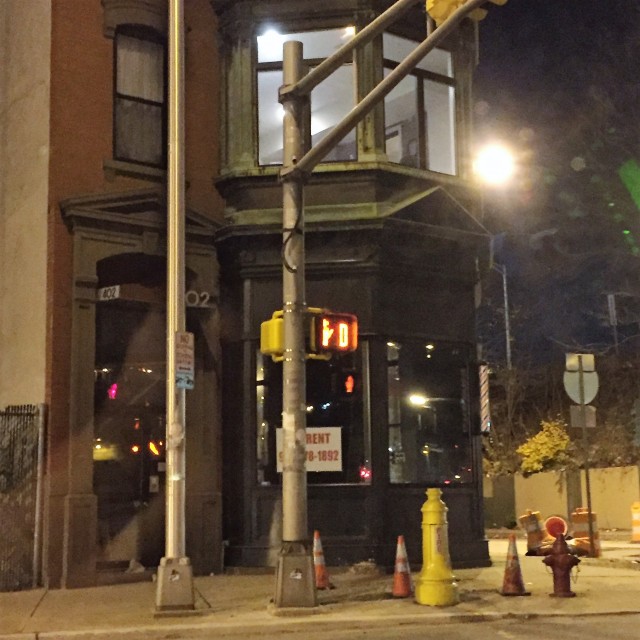 (Newark facts are from Newark Happening and 50 Things You Probably Didn’t Know  About Newark.)

Like Loading...
This entry was posted in Uncategorized and tagged New Jersey, Newark, Photography, Urban. Bookmark the permalink.

16 Responses to Pictures of Newark