A Day By the Falls 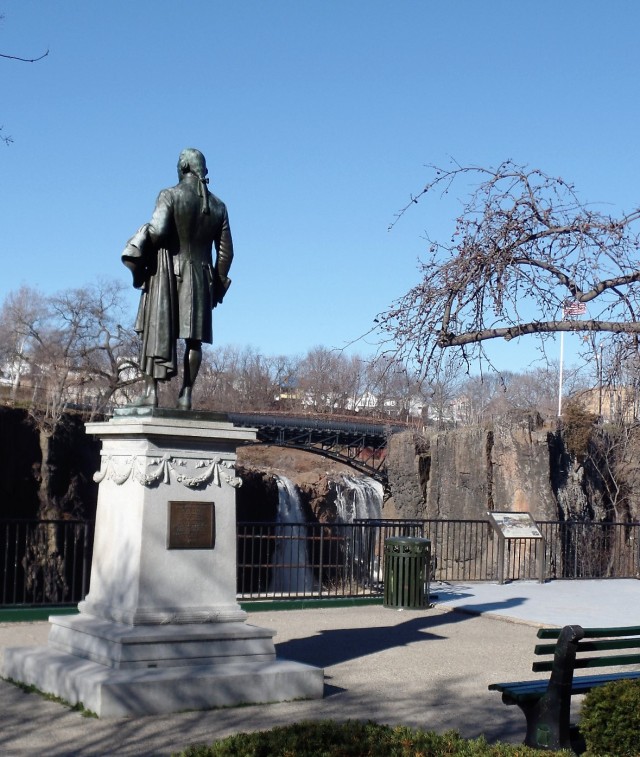 When Alexander Hamilton looked out at the Great Falls in Paterson, N.J., he envisioned the city of industry, powered by the rushing waters of the Passaic River.  In 1792 he formed the Society for Establishing Useful Manufactures (S.U.M.), the funding from which led to the development of the nation’s first planned industrial city around this site.

The S.U.M. Great Falls Power Plant opened in 1914, converting the power of the falls into electicity. It was shut down for a time in the 1970’s and 80’s, but was renovated and reopened in 1986. To this day the plant produces green, environmentally friendly hydroelectric power 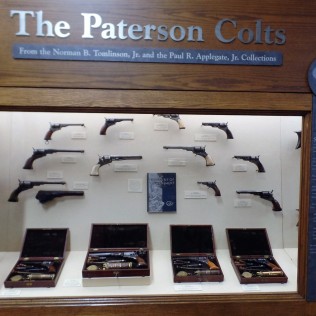 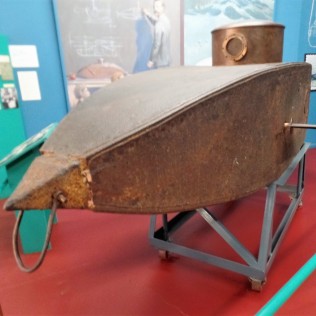 ‘Ole 299’ was built by the American Locomotive Cooke Works in Paterson. It was acquired by the Panama Railroad Company and played a part in the building of the Panama Canal. It nows sits outside the entrance to the Paterson Museum. 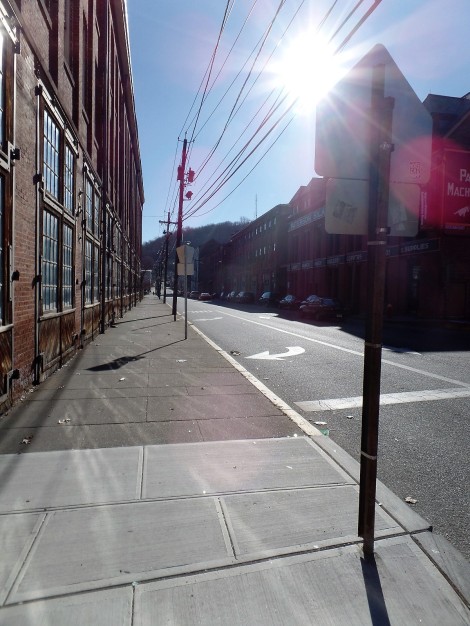 Spruce Street in the heart of the Great Falls Historic District

20 Responses to A Day By the Falls