A Toxic Tale of DuPont and the Pompton Lake

It was about 40 years ago that I worked as a reporter for a small local newspaper in Northern New Jersey covering a string of towns in the northern part of Bergen, Passaic and Morris counties. The crown jewel of my coverage area was Pompton Lakes. A borough of about 10,000 people, Pompton Lakes had a vibrant classic “main street,” bounded to the north by a state forest and to the south by a 175-acre man-made lake. 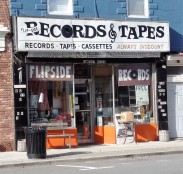 In that setting, the environment was an important issue. I remember doing more than one story about concerns over the fecal bacteria count in the lake. But we all missed the most important environmental issue. I attended Pompton Lakes council meetings for about two years and never remember anyone mentioning the explosives plant in the northern part of town.

I’ve long since left that reporter job and moved away from the Pompton Lakes area. So I haven’t given the town much thought. That is until it showed up in “Dirty Little Secrets,” a journalism project coordinated by the Center for Investigative Reporting. The borough’s dirty but not-so-secret issue is described in Scott Gurian’s piece published in NJ Spotlight in December, “Legacy of DuPont Plant’s Pollution Looms Large for People of Pompton Lakes.”

Dupont made explosives on Cannonball Road in Pompton Lakes from 1902 to 1994. The jobs that the plant provided for local residents are long gone but DuPont’s presence is still widely felt. The following excerpt from an EPA Region 2 report describes exactly what that presence is:

“Waste management practices during the facility’s operation resulted in contamination of surface water, soil and sediment and ground water both on and off site. Wastes disposed of on site included lead salts, mercury compounds, explosive powders, chlorinated solvents, waste wire drawing solutions and detonated blasting caps. Primary contaminants in the soil and sediments are lead and mercury. Ground water contaminants include volatile organic compounds which are potential harmful contaminants that can cause vapor intrusion to indoor air. Lead and mercury releases have migrated off site resulting in soil contamination at 140 homes near Acid Brook. Contaminated groundwater also migrated off site with the potential for vapor intrusion from the contaminated groundwater impacting off-site residences.”

Acid Brook is a stream that originates on the DuPont property and dumps into Pompton Lake. I’m sure you can guess how it got its name.

There are still some hearty souls who swim in Pompton Lake, although it is not recommended. Boating and fishing still takes place there but fishermen are warned not to eat their catch. Mercury-tainted fish, however, are only a small part of the problem.

In 2009 the New Jersey State Department of Health and Senior Service found that women in Pompton Lakes had higher than normal levels of kidney cancer and men showed elevated rates of non-Hodgkins’s lymphoma. Writing in Al Jazeera America (“Pompton Lakes Community Fears DuPont Could Shirk Toxic Cleanup”), Maggie Donaldson notes a state survey found “women in Pompton Lakes are hospitalized for tumerous cancers 40% more frequently than those in neighboring communities and the borough’s men are hospitalized 23% more than elsewhere in the state.”

But the regulators refuse to attribute their findings to the toxins that spewed out of the DuPont site. Correlation does not prove causality they say. But maybe if you add a little common sense to the mix it does.

This is a story that has been heard many times before. I’m reminded of Dan Fagan’s brilliant Pulitzer Prize winning book “Toms River: A Story of Science and Salvation.” In Toms River the culprit was Ciba Chemical Company.  And when the families of kids stricken with cancer began to ask questions, local and state officials took the same “see no evil, hear no evil” approach.

In the 1970’s we didn’t know as much about carcinogens and where they came from as we know now. I understand that. Yet there’s no excuse for denying the consequences and avoiding accountability. There’s surely a lesson to be learned about protecting the environment and the long-term safety of the people who live in that environment. But if you listen to the Congressmen, governors and presidential aspirants who dismiss climate change as an issue, I’m afraid that lesson hasn’t been absorbed very well. 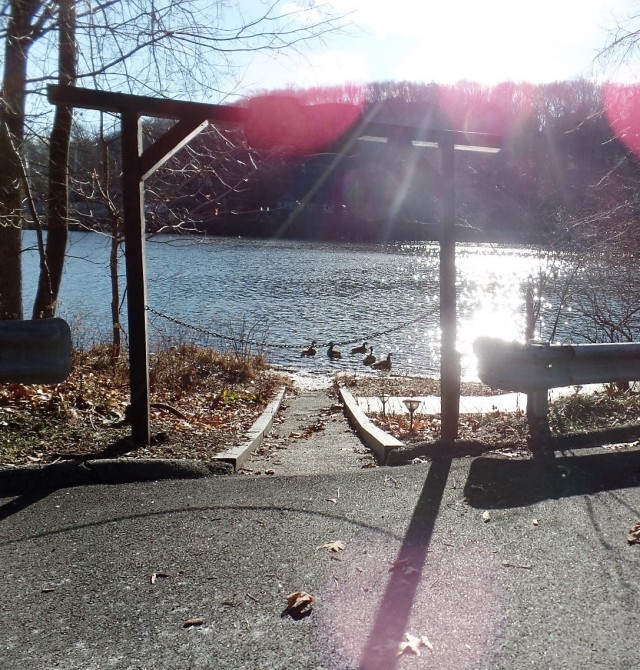