Dog Rescue in the USA: Facts and Stats 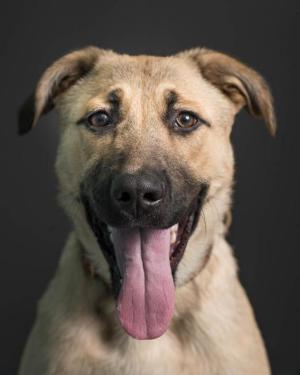 35,000 workers, most of them volunteers, are involved in animal sheltering

25% of the dogs that are in shelters are purebreds

Of the dogs entering shelters, 35% are adopted, 31% are euthanized 26% are returned to their owners

1.2 million dogs are euthanized every year

1.4 million dogs are adopted each year.

While there are no definitive statistics, it is believed that the number one cause of death of dogs and cats in the United States is euthanasia in an animal shelter.

Of all the dogs that enter the shelter system, pit bull types have it the worst with a euthanasia rate of 93 percent.

From 1973 to 2007, the number of cats and dogs in U.S. households more than doubled and animal shelter euthanasia rates dropped by more than 60%.

The ASPCA estimates that there could be as many as 10,000 puppy mills in the United States.

Many of these facts are from the Web sites of the Humane Society of the United States and the American Society for the Prevention of Cruelty to Animals.

(All photos on this post were taken from the Petfinder.com Web site. They are photos of dogs that were available for adoption at the time of writing.)

3 Responses to Dog Rescue in the USA: Facts and Stats