Copa America is the oldest major soccer tournament in the world. In the Western Hemisphere it is second in importance only to the World Cup itself. Uruguay won the first Copa America in 1916, besting Argentina, Brazil and Chile. The modern tournament is contested among the ten South American national teams, with a couple guest teams thrown in to complete the bracket.

For the 100th anniverary, Copa America Centenario, was played for the first time in the United States. Playing in 60,000+ seat football stadiums the 10 South American teams were joined by six teams from North and Central America and the Caribbean. Those photos are from the three games played at MetLife Stadium in New Jersey. 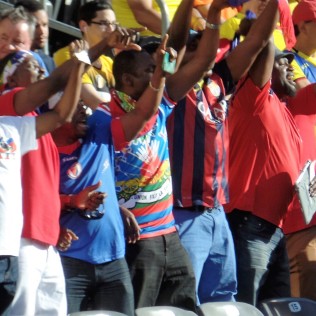 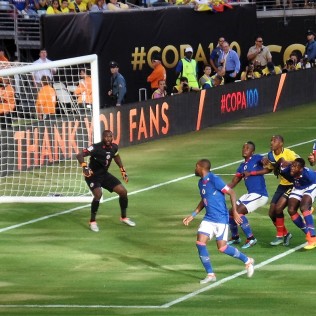 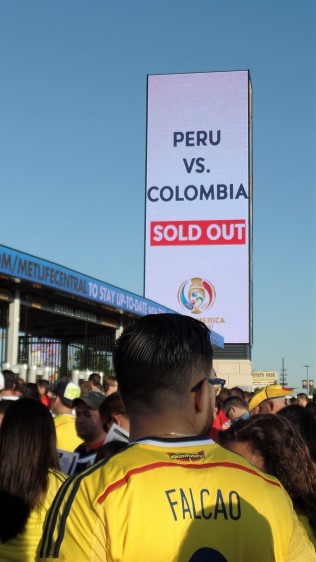 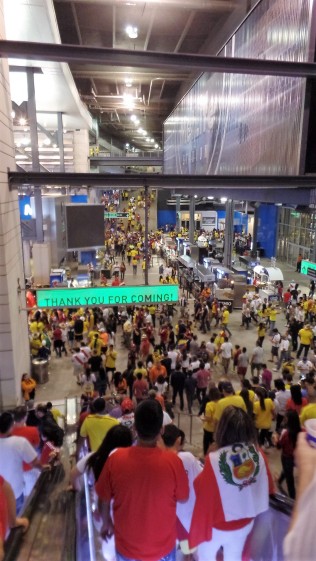 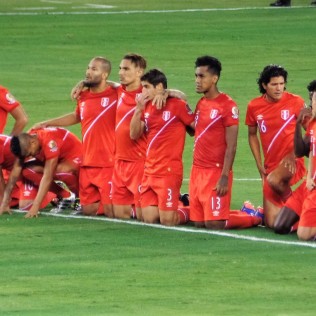 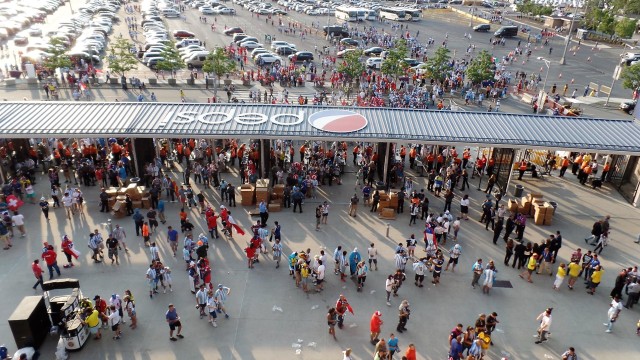 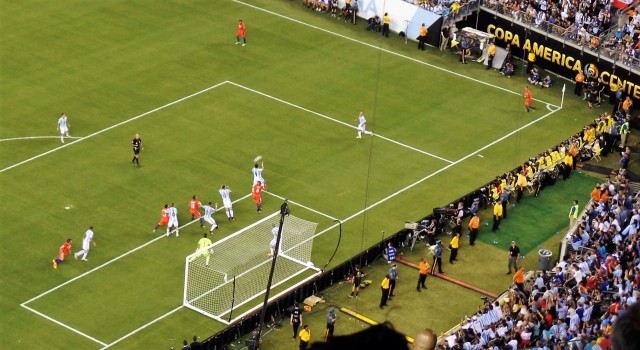