This year marks the 20th anniversary of the New France Festival. The festival celebrates Quebec’s colonial era in the 17th and 18th centuries when it was part of New France. The festival is usually held at the old port but due to construction on that site related to preparations for next year’s 150th anniversary of Canada activities, the 2016 festival was moved to Artillery Park, amidst the Fortifications of Quebec National Historic Site. 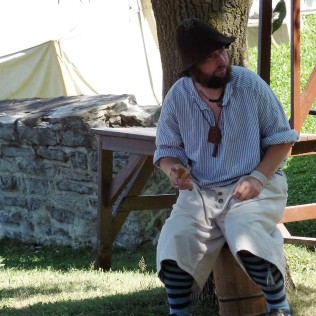 Sounds of another era 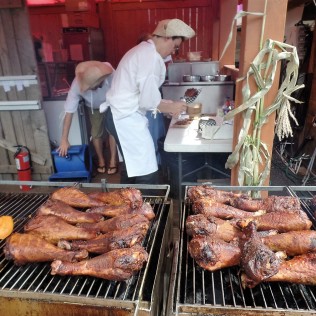 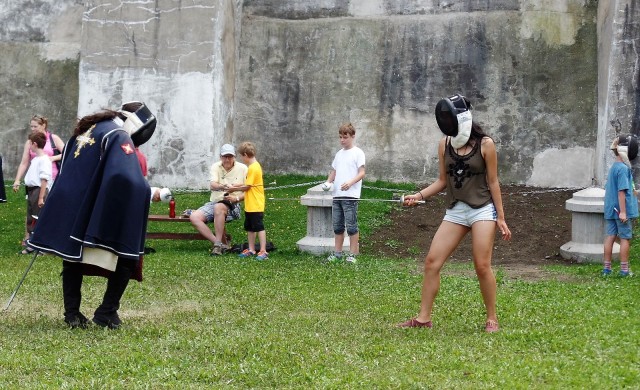 Artillery Park, where this year’s New France Festival was held, was considered a strategic site by the French who began building defense fortifications here in the early 18th century. The images below show the barracks where French soldiers were housed up until the time of the British conquest in 1760. The British later used it to house some of their regiments

18 Responses to The New France Festival