Some Smart Things Some Cities Are Doing

The technology driven promise of the smart city is largely unfulfilled. But we are in a world of prototypes, beta tests and early adapters. And some of the things that some cities are doing are pretty impressive. Here are some examples: 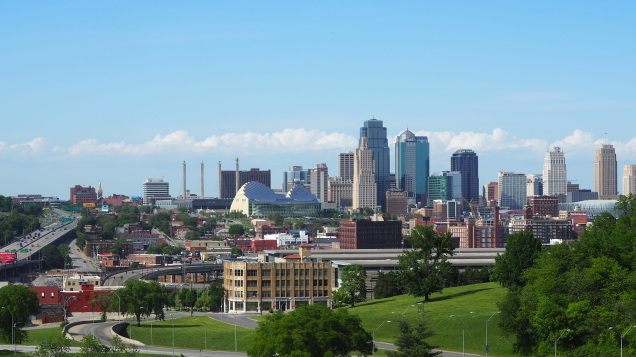 Kansas City bills itself as the “world’s most connected smart city.” That’s because it has focused on getting all of its citizens online. There is free public WiFi downtown along the city’s streetcar line, which is also free. And for those who don’t have a smartphone or other device, they can stop into one of the 25 kiosks that have been installed in the downtown area and connect to the smart city network over which different services will be provided. They’ve also installed 125 smart streetlights that respond to activity, or lack thereof, and hence conserve energy. The city has a digital roadmap, the goals of which are to: improve the delivery of city services, enhance the resident experience, and support entrepreneurship and economic development.

Most of the discussion in this series of posts about smart cities is about how to make dumb old cities smart. Songdo tries to answer the question of what we would do if we started from scratch. Begun in 2005 and not yet completed, Songo has been built on 1500 acres of reclaimed land in South Korea. The city is 40% park space. Most of its residents commute on bicycles. It is a city of sensors, constantly monitoring the temperature, energy usage and traffic. All of its buildings have automated climate control. There are plots of land set aside for urban farming. Trash is collected through an underground pipeline system that connects all business and residential buildings. Seven employees manage trash collection for the whole city. Is this indeed the city of the future? Two writers from the Atlantic concluded “We had expected a city 25 or even 50 years ahead of the rest of the world; instead, Songdo felt like 2017—still the future, perhaps, but not the promised land of science fiction.” (Songdo, South Korea, City of the Future? )

Amsterdam launched its Smart City Initiative in 2009 with the goal of reducing traffic, improving public safety and conserving energy. One of the priorities of this initiative is to solicit and support ideas from its citizens. There is an annual Amsterdam Smart City Challenge that encourages residents to submit proposals for funding. One example of a citizen-conceived initiative is MobyPark, a peer-to-peer sharing platform for parking spaces. It enables owners of parking spaces to rent them out and the app meanwhile captures data about parking in the city. The Amsterdam initiative has launched 79 projects since its founding. One involved creating solar powered hot spots that enable people with laptops to work outdoors in open spaces. Test projects were launched with a variety of alternative energy sources, including wind farms, solar panels and fuel cells. A number of residents were equipped with smart grids and smart meters to encourage more efficient energy usage.

And a few of the more exotic implementations:

Like Loading...
This entry was posted in Technology and tagged Amsterdam, Kansas City, smart cities, songdo, technology. Bookmark the permalink.

18 Responses to Some Smart Things Some Cities Are Doing