Once We Made Bowling Balls and Pocket Combs

Butler, N.J., is a middle class residential community in Northern New Jersey. Nearly 8,000 people live in its two square miles, a population that has increased modestly over the last couple decades. I worked for a local newspaper in Butler in the 70’s. The town has just undergone the shock of having the Amerace plant, the centerpiece of the local economy and the primary employer in town, shut down. This was a company town, a place where at one time the rubber company rented housing to its workers and donated the land for schools and churches. Once a small industrial center, Butler is a post-industrial, post-company town. But it’s a place that never lost its character. 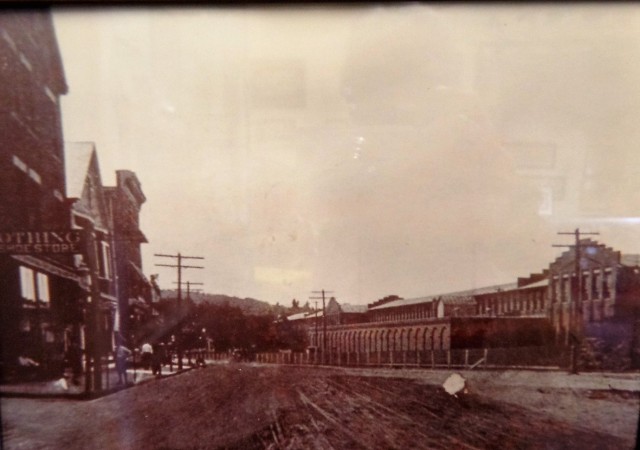 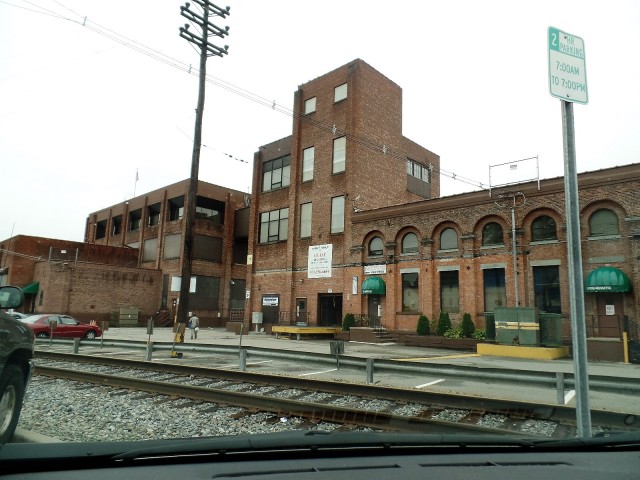 The town is named after Richard Butler, a 19th century entrepreneur who played a large part in bringing industry to the town. He was president of the Butler Hard Rubber Company. In 1898 that company merged with two others to form the American Hard Rubber Company which some 60 years later became a division of Amerace. The Ace Comb Company was a division of Amerace. The rubber business started to come under pressure in the mid-20th century with the widespread use of plastics. Amerace moved its rubber operations to the south in 1974, leaving behind 400 unemployed workers and a massive plant in the center of town.

The building, like the town itself, has refused to die. A new post office was built at the front of the plant. Much of the space has been leased to small manufacturers. There is a brewery, Ramstein (a personal favorite) and some retail stores, Butler Place. 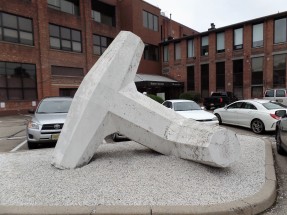 Two years after the plant closed, the last train left Butler downtown station, ending train service that had begun in 1872. The station has since been renovated and is now the Butler Museum. Many of the images in this post were taken at the museum. Some of its exhibits are Butler specific like the municipal band base drum above and press clippings of a 60’s Butler High football star. But it is also a museum of historical reminders of small town industrial America.

What small American town main street didn’t have a soda fountain that looked like this? 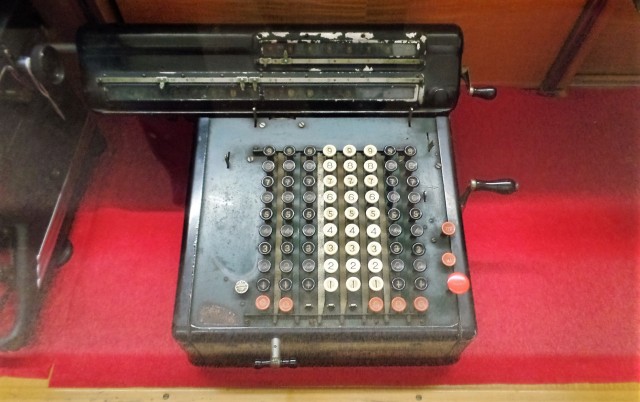 The predecessor of the pocket calculator

13 Responses to Once We Made Bowling Balls and Pocket Combs