Future of Radio: Will We Still Call It Radio?

Back in 2009, when the Pew Research Center released its annual state of the media report, it had this to say about radio: “Radio is well on its way to becoming something altogether new – a medium called audio.” It added: “Audio’s future, unlike print or television’s, seems less a crisis and more an intriguing fragmentation.” 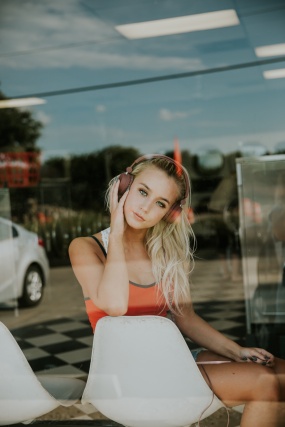 Radio as audio means it is not just the AM and FM stations on your traditional radio dials. It’s streaming services like Spotify, Pandora or iHeart Radio. It’s Internet only radio stations, its satellite radio and it’s the music channels on your cable TV system  It’s podcasts, in fact you might even add Audible. Another word to describe it is listening.

Defined like this, radio will surely never die. Pew’s 2009 projection was spot on. Almost all of the alternative forms of radio/audio mentioned above have grown since that time and terrestrial radio itself, however destined it seems to be replaced by a digital only version, has hung on smartly. In an earlier post I described it as the last stand of the analog world.

Here are a few stats that back this up:

I don’t see any future time in which we are not listening to radio as a set or type of audio programming. What we might not listen to, however, is the radio device. At a recent conference Roger LaMay, the GM of WXPN, a public radio station in Philadelphia, provided some statistics that show the different device preferences of different aged listeners. The numbers pretty clearly show the listeners to radio in its traditional forms are older and the new options are first embraced by younger listeners.

One of radio’s greatest assets as a medium in the number of places where it has been embedded. Most stereo systems and several generations of music players included a radio, your bedside alarm clock may well have included a radio and even some TV’s. Perhaps most importantly, pretty much every car has a radio.

Now there is a whole new set of devices to access a whole new set of audio options, including classic radio. There’s the desktop, the tablet, likely some wearables. But above all else there’s the smartphone. How many other devices has this palm of hand computer replaced? Firstly the telephone, but then the camera and the alarm clock. For me it has meant retiring my watches, a whole drawer full of maps and a vehicle installed GPS system. No more rolodex, no more calendars or personal diaries, no more phone books and no more printed newspaper. 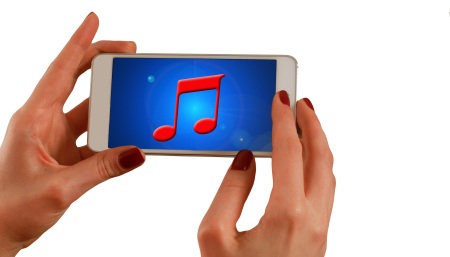 And likely no more free-standing radios. The smartphone not only has apps that deliver streaming music services but it also gives you access to online apps of radio stations, breaking the geographic access barriers of terrestrial radio. And while it doesn’t seem to be widely known, most phones include FM chips that allow you to listen to over-the-air radio.

As with other forms of entertainment and information, the future of radio, or if you prefer, audio, is likely to be device agnostic. And the type of delivery, streaming, over-the-air, archived or on-demand is also likely to be of far less significance than the content itself. We will choose among them in the same way we have traditionally chosen from among different radio stations, maybe the touch of an icon instead of the push of a button or turn of the dial. And we might have to go to a museum to see a free-standing radio. 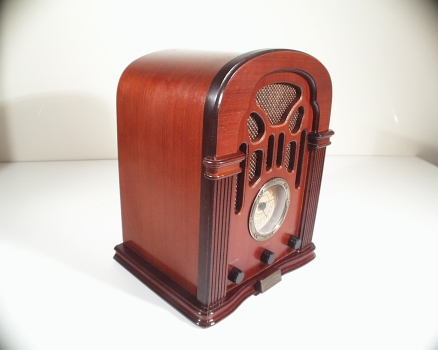 Like Loading...
This entry was posted in Radio and tagged audio, broadcasting, devices, future, media, Radio, smartphone. Bookmark the permalink.

3 Responses to Future of Radio: Will We Still Call It Radio?