The Cowboy as Art 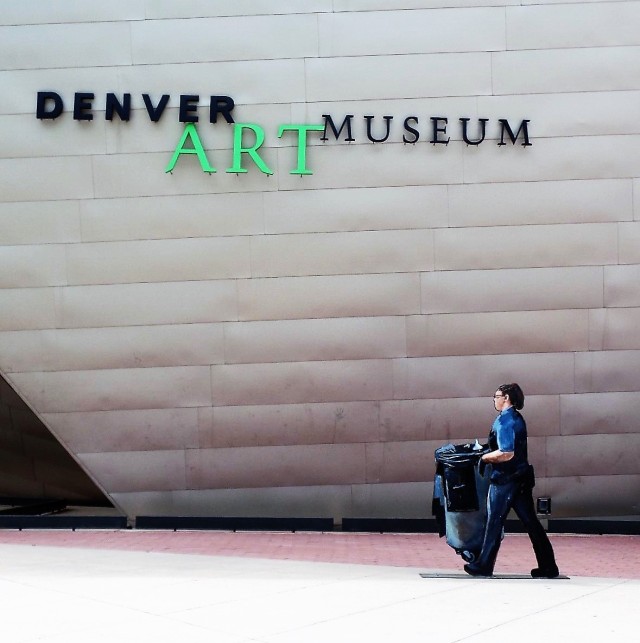 Denver is as modern a city as you’ll find in the U.S. Tech companies and start-ups flourish here. It has a young and growing population and an evolving food and art scene. And that’s not to mention the thriving marijuana and microbrew industries.

That all makes it a little hard to remember that this was a cow town founded in the mid-19th century during the short-lived Pikes Peak Gold Rush. An exhibit this summer at the Denver Art Museum paid homage to that legacy. “Westerns” celebrated the West as it has been portrayed in painting, film and sculpture. 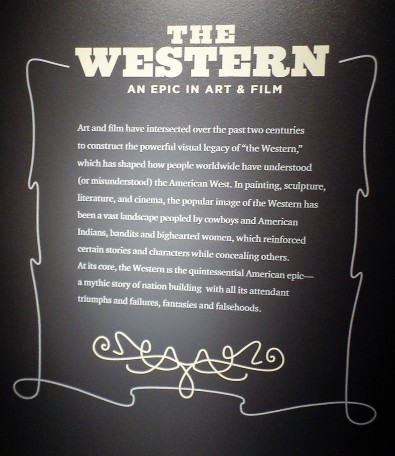 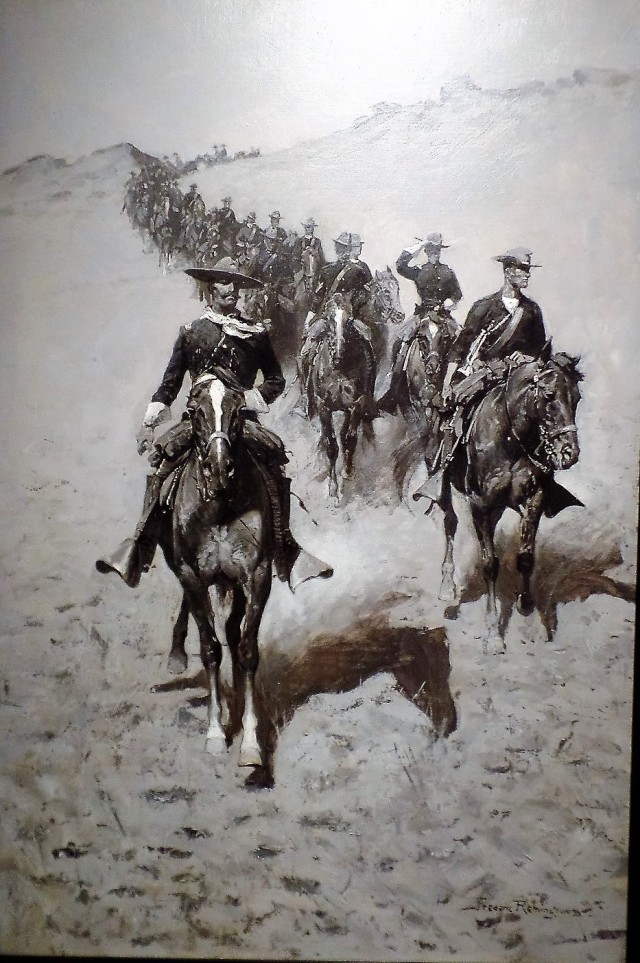 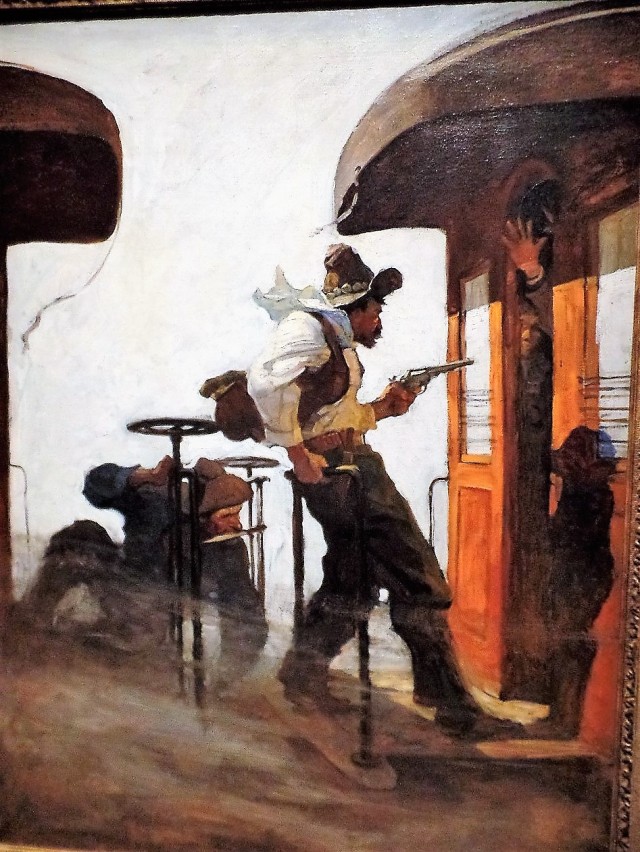 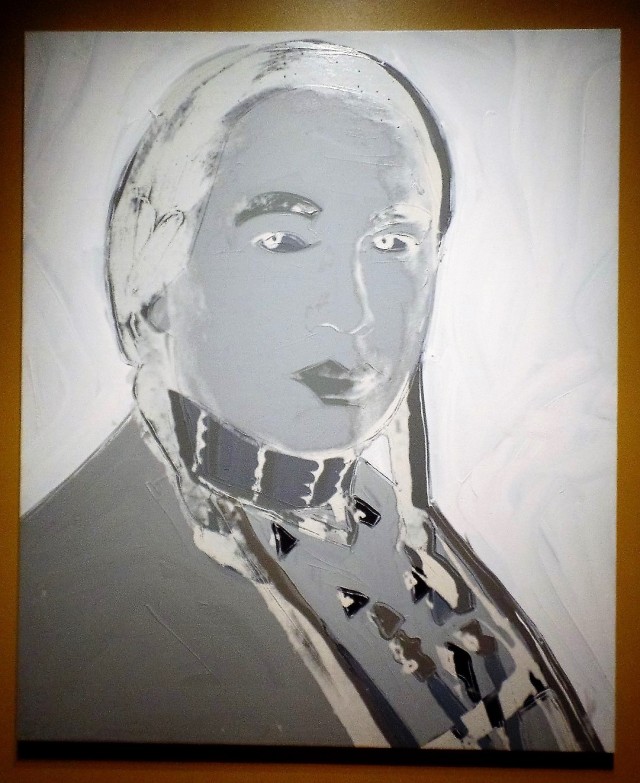 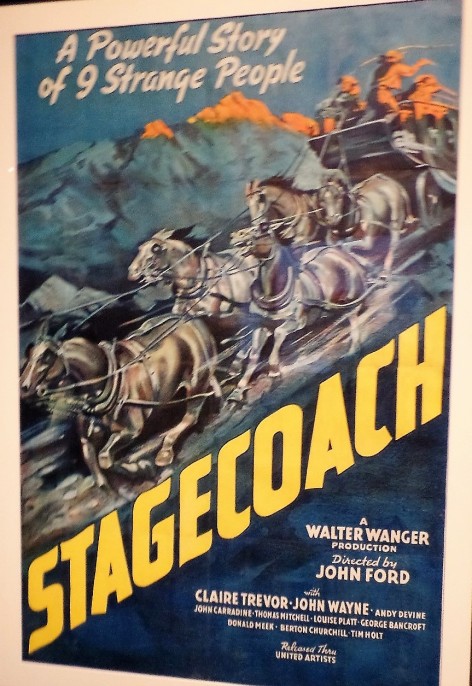 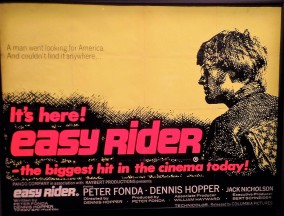 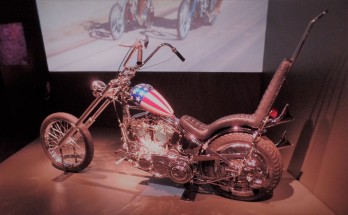 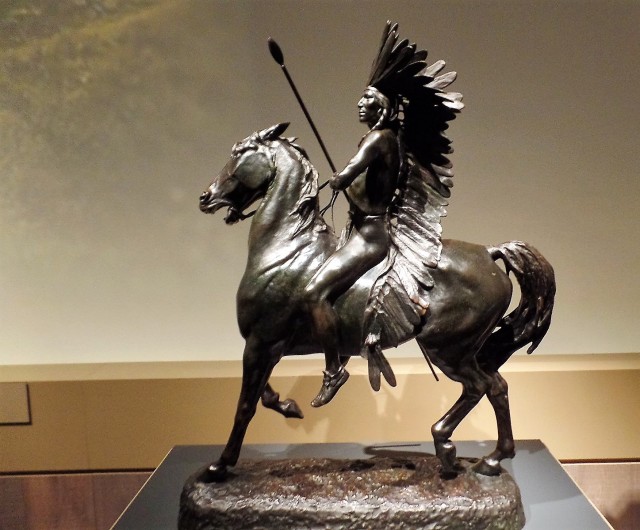 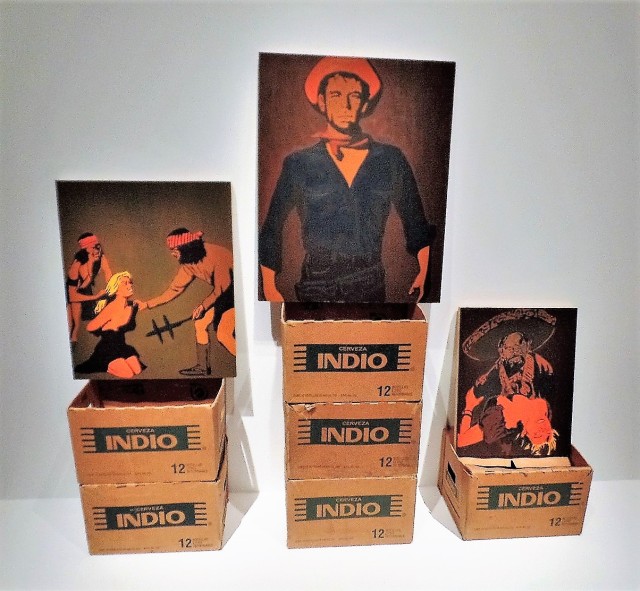 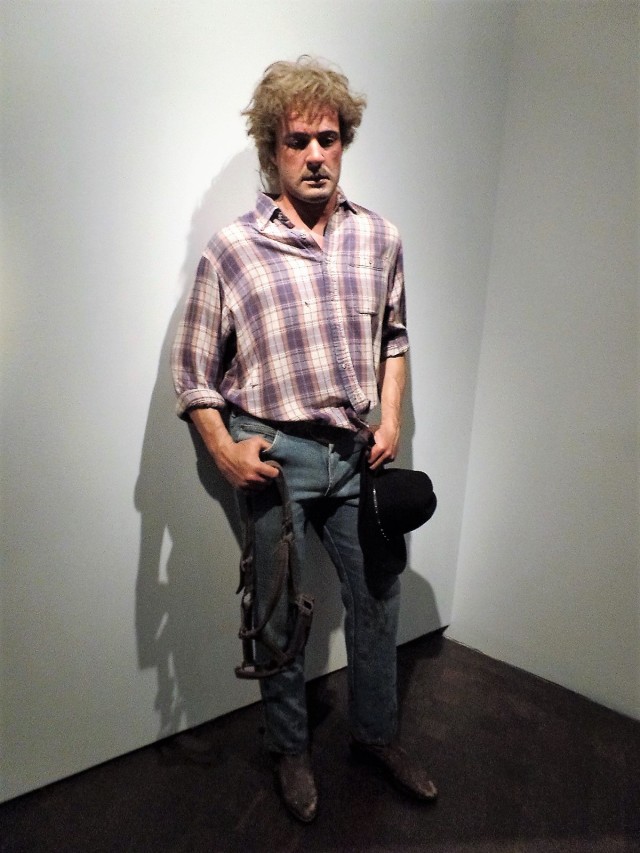 2 Responses to The Cowboy as Art