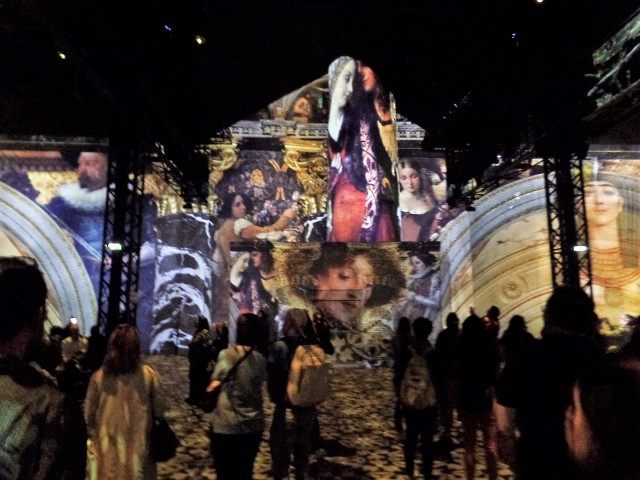 Atelier des Lumieres is a digital art museum in Paris’ 11th arrondissement. It is housed in an old iron foundry that dates back to 1935. The museum opened in April of this year. The initial exhibition features the works of Gustav Klimt, the Austrian painter whose works are from the late 19th and early 20th century.

The photos here, taken in September, are from the Klimt exhibition. Digital images of his works are projected on the walls, floors and ceilings of the converted foundry. They are set in motion and accompanied by a classical music score. 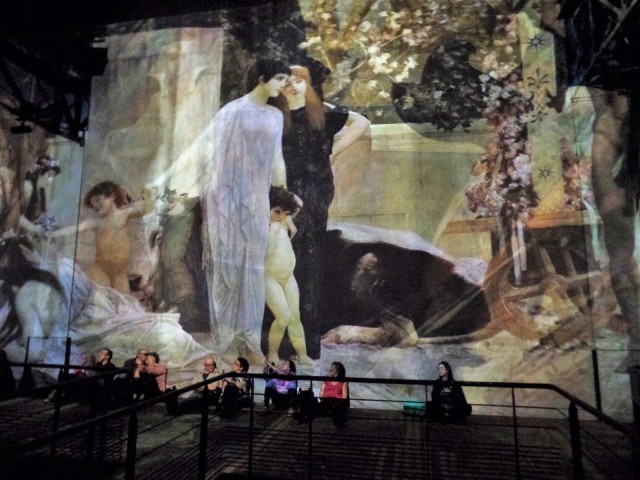 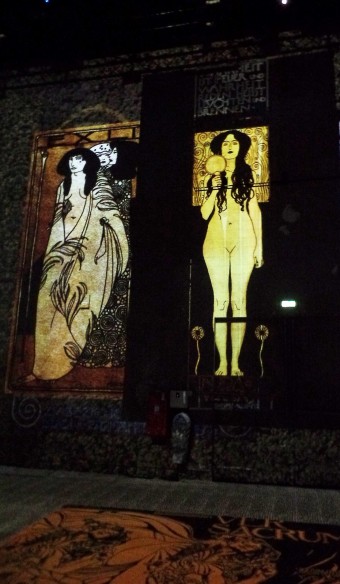 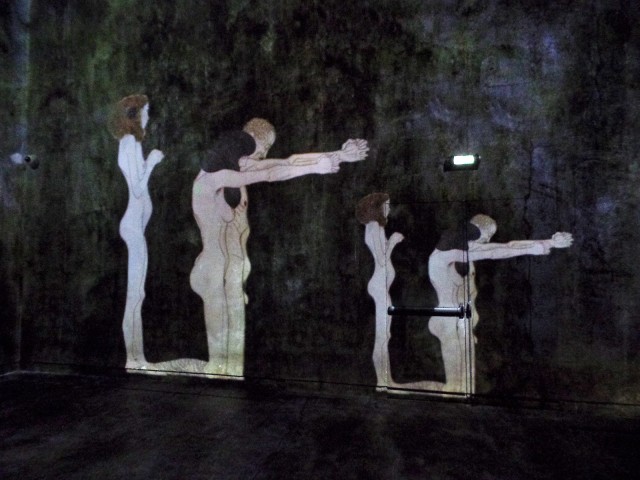 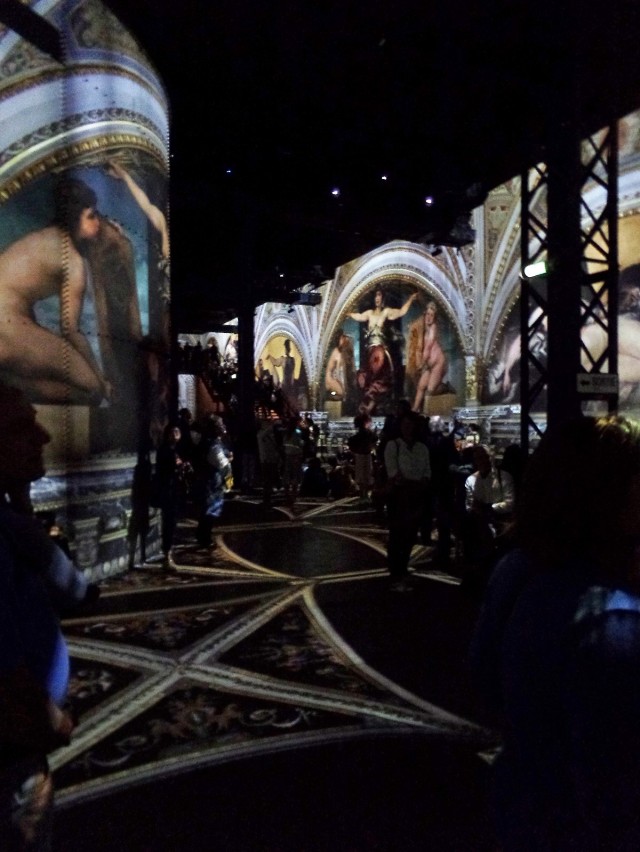 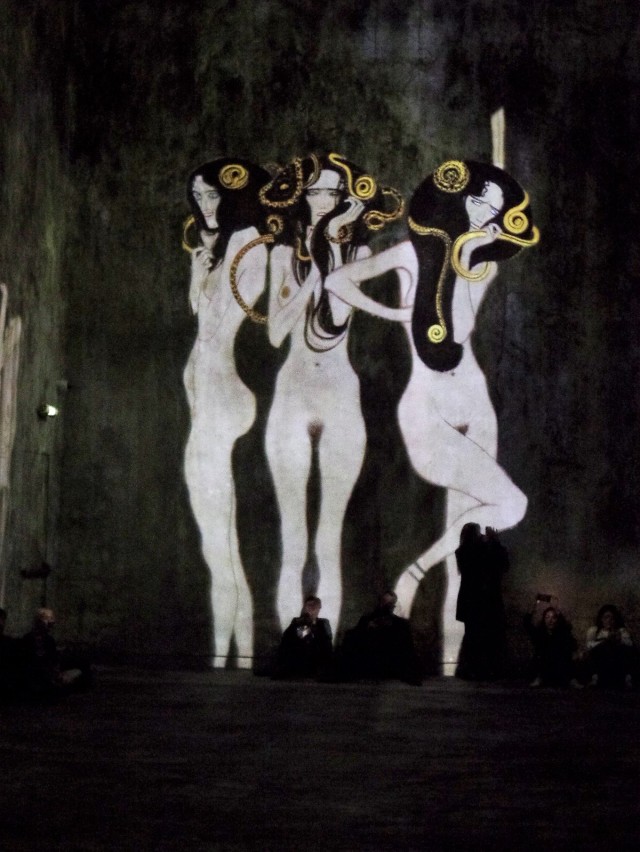 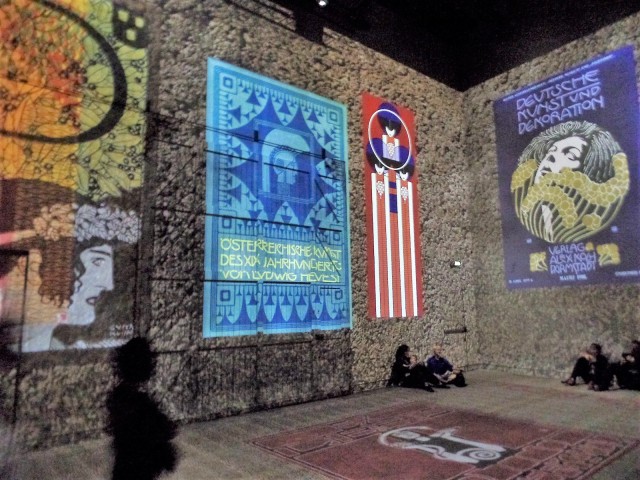 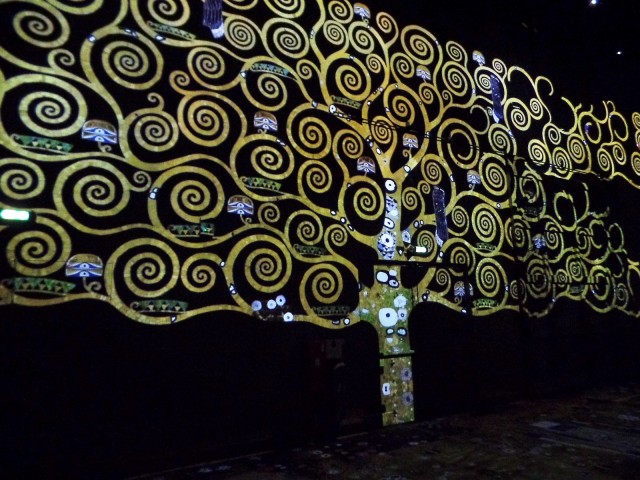 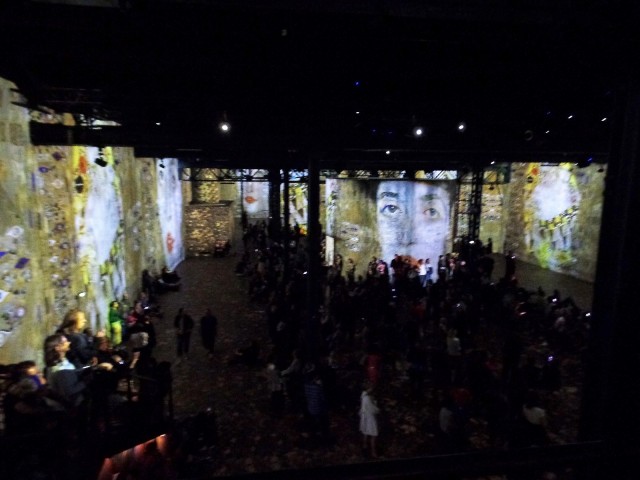 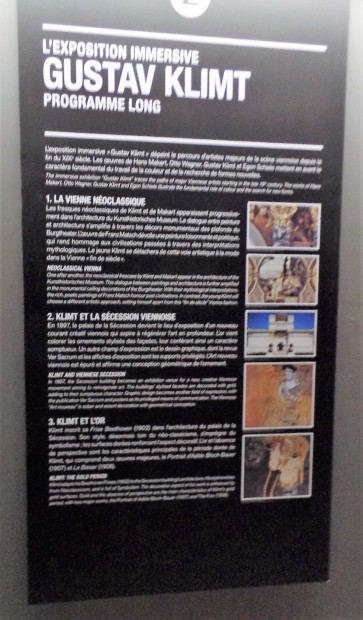