The Canadian-American Association of Professional Baseball is already a two-language, two-country league. This year the independent league expanded its international footprint even further by playing host to teams from Japan and Cuba. Below are photos from four Can-Am League games played in June, involving teams from four different countries. 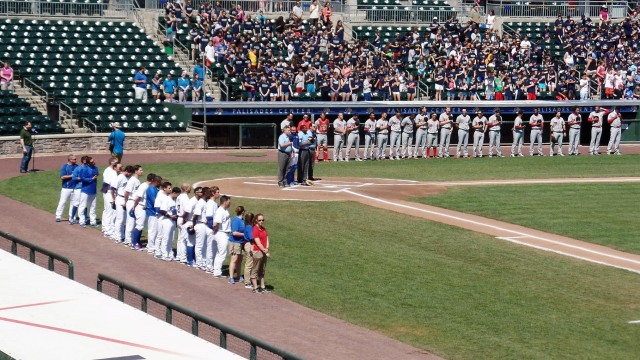 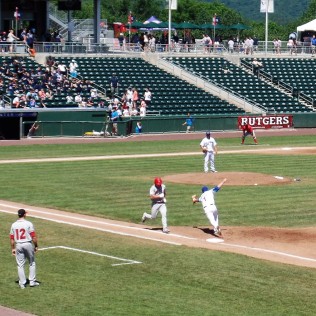 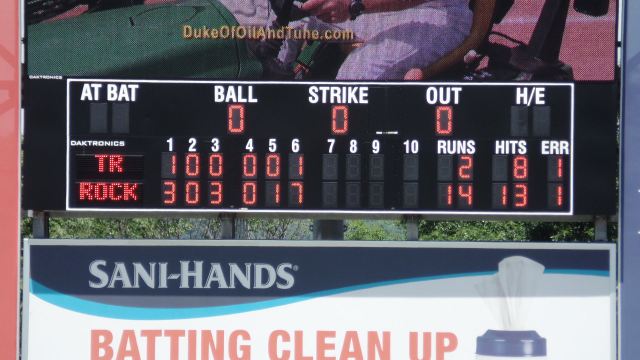 The Shikoku Island All-Stars are a select team of players from the four-team Shikoku Island League, Japan’s first independent professional league. Like the players in the Can-Am, the Shikoku League players are hoping to get a shot at the majors, in their case Nippon Professional Baseball. This is the second year the Shikoku team has traveled to the U.S. to play the Can-Am teams. Last season they were 6-10 on their tour but impressed with their fundamentals. This year’s 8-12 mark was a slight improvement.

The Cuban National Team that toured the U.S. and Canada playing Can-Am League teams included a few of the players that participated in the game against the Tampa Bay Rays in Havana under the watchful eye of President Obama. Cuba swept all three games in Sussex County, although one of their players reportedly slipped off into the sunset during this leg of the trip. Overall, Cuba posted an 11-9 record against Can-Am competition. They won eight of their last ten and beat Shikoku 5-3 in their final game 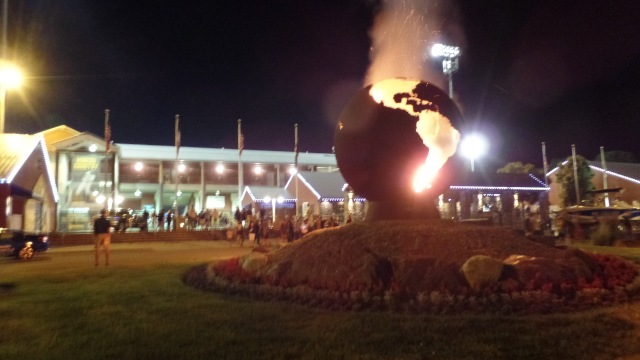 The New Jersey Jackals are the Can-Am League’s perpetual runners-up. For five straight years they have made the playoff finals only to lose, last year to Trois-Rivieres, in 2014 to Rockland and for three straight years to Les Capitales de Quebec. Once again this year, the Jackals are among the league’s top teams and they won both international series two games to one. In this game, Jackals pitcher Lee Sosa brought a no-hitter into the ninth inning before giving up a walk and a single and being removed from the game. 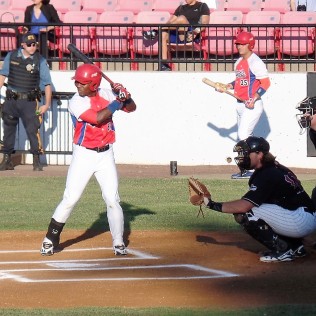 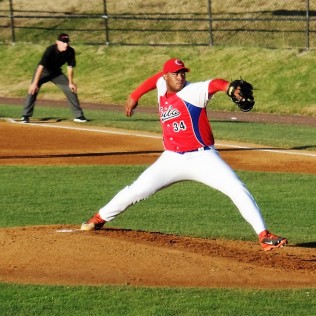 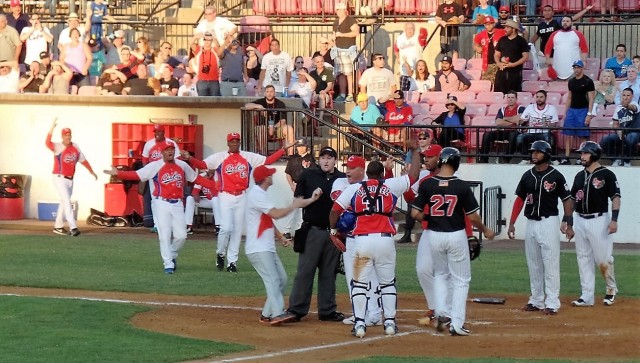 3 Responses to Baseball, Local and Global