217 Steps and an Oceanfront View

The first Barnegat Lighthouse was built in 1835 at the northern tip of Long Beach Island on an appropriation of $6,000 from the U.S. Congress. Standing at 40 feet tall and without a blinking light it was ineffective in reducing shipwrecks.

Lt. George G. Meade of the Army Bureau of Topographical Engineers drew up the plans to replace the original lighthouse and based on his recommendation it was approved by Congress. The structure that still exists today originally was lit in 1859. This one is 175 feet high and initally its light could be seen for 19 nautical miles. 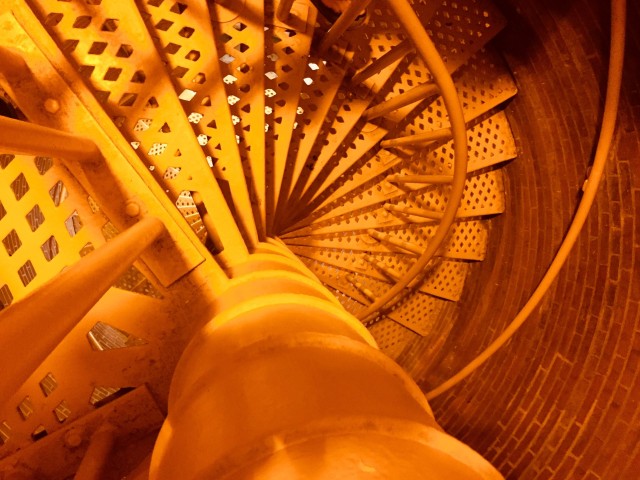 The lighthouse was decommissioned in 1927 and turned over to the state of New Jersey. It is now the centerpiece of a state park. Through donations from local residents, jetties were built to protect the structure form the encroaching sea. 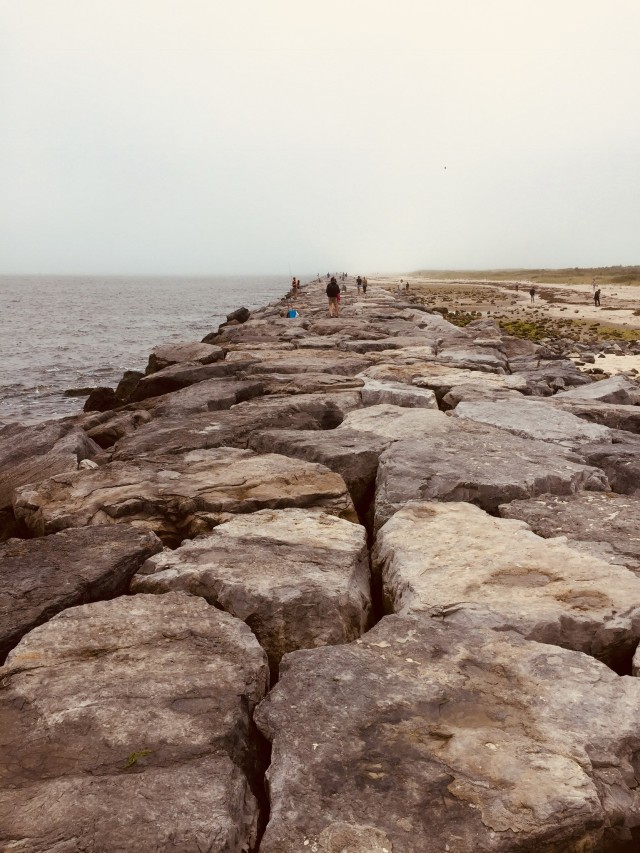 It was once again through the contributions of local residents, including the Barnegat Light Fraternal Order of Police, that a new lens was purchased and the lighthouse was reactivated in 2009. The light from the new lens can by seen from 22 nautical miles. It is in operation daily from dusk to dawn. The lighthouse is listed on the National Register of Historic Places

5 Responses to 217 Steps and an Oceanfront View