Legendary Women of the Louvre

Venus de Milo isn’t Venus at all, but rather Aphrodite, Greek goddess of love and beauty. Or it may be, according to some historians, Amphitrite, the sea goddess. The statue is also known as Aphrodite de Milos.

This one is definitely Aphrodite

The Da Vinci painting is more famous than the person who it is a portrait of. The real Mona Lisa is Lisa del Giocondo, wife of affluent Florentine silk merchant Francesco del Giocondo. It is believed Giocondo commissioned da Vinci to paint this portrait to adorn a new home. 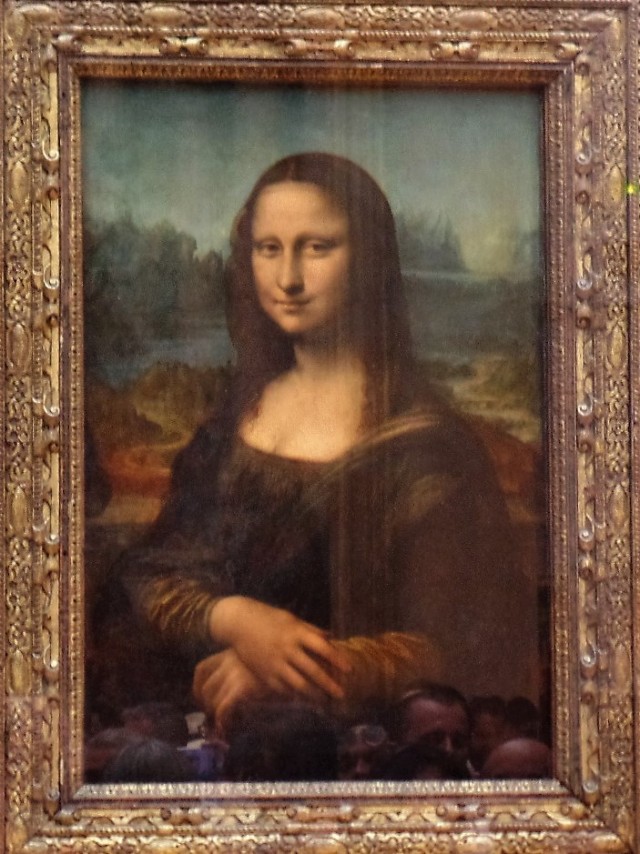 Cleopatra was the last ruler of Ptolemaic Egypt. She was the wife of Mark Antony. After a defeat in a decisive battle that was part of the war of the Roman Empire, Antony and Cleopatra fled to Egypt where each committed suicide. Cleopatra died by allowing a poisonous asp to bite her. 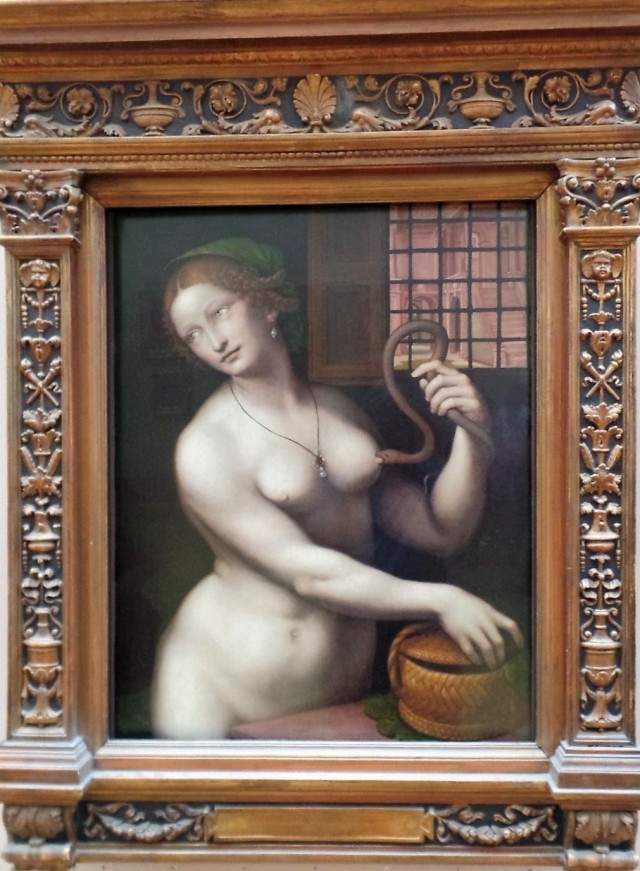 Artemis was the Greek goddess of hunting, the daughter of Zeus and the twin sister of Apollo. Her arrows were believed to be used to punish the misdeeds of men.  To the Romans, she was known as Diana of Versailles. 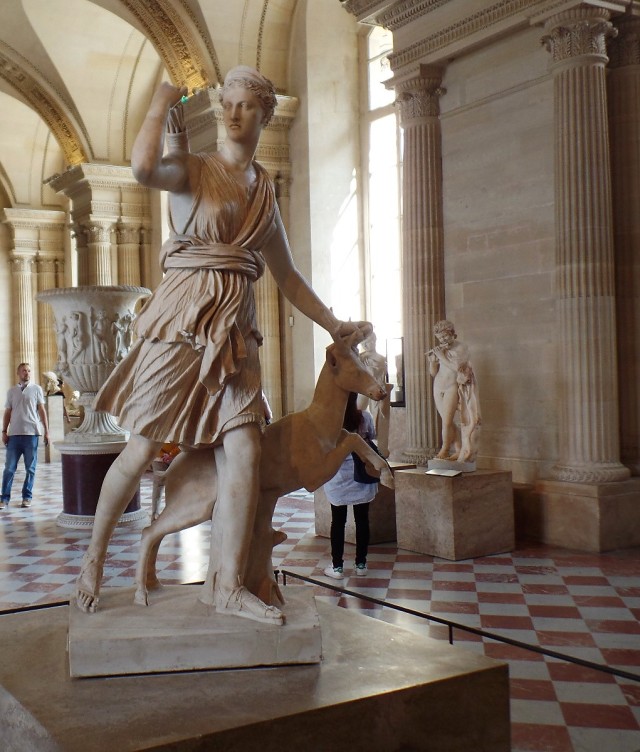 Athena was the warrior goddess and protector of Athens. She was born out of the head of her father Zeus and was known to accompany heroes into battle. 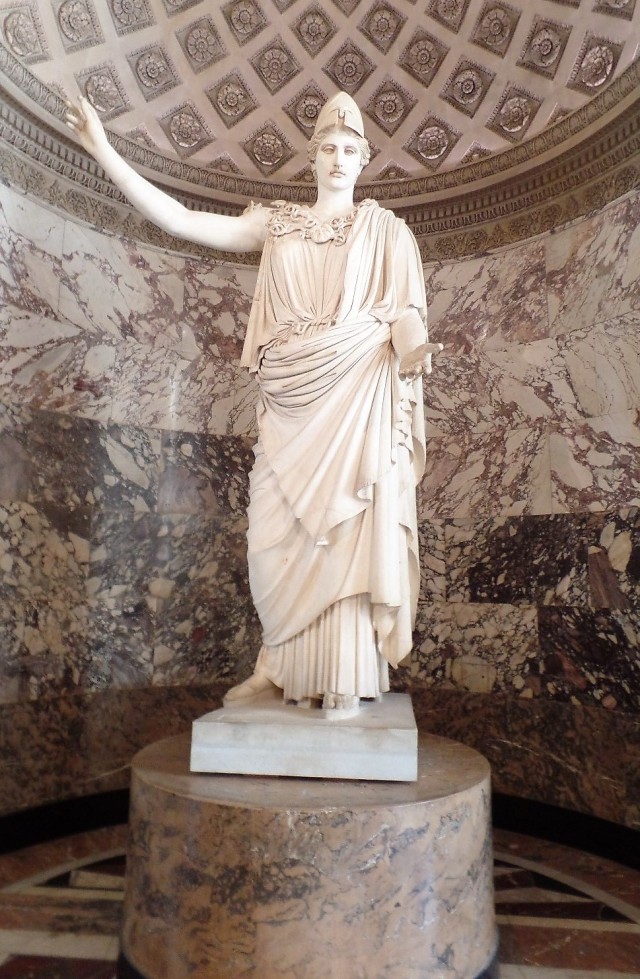 Art historians have not been able to agree on just what victory Winged Victory commemorates. But they agree that it depicts the goddess Nike, Greek goddess of strength, speed and victory. Also known as the Winged Goddess, she was believed to be able to convey to humans the strength to be victorious.  (Ad campaigns for Nike sneakers offer much the same.) 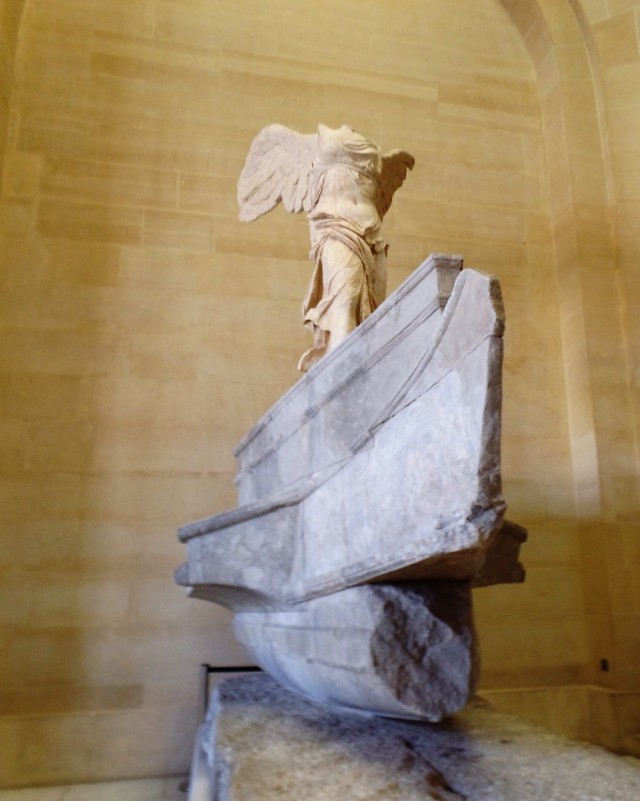 Winged Victory of Samothrace, c. 200 BC

9 Responses to Legendary Women of the Louvre