On a Street Once Lined with Striking Silk Workers

On a quiet residential street in Haledon, N.J., one house stands out from its neighbors. It is taller, more stately, and much older. And it is a national landmark because of its role in the history of the American labor movement. 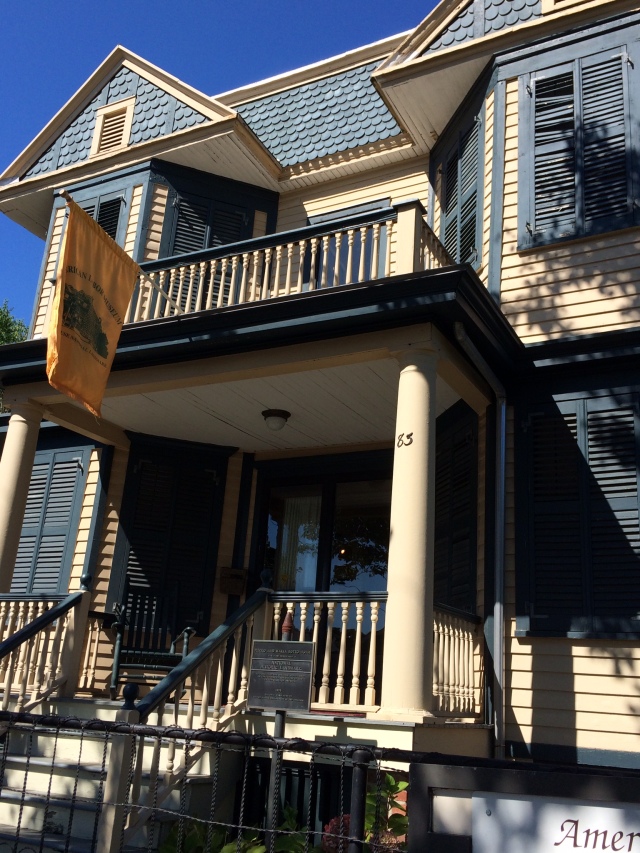 The Botto House was the rallying point for the 1913 Paterson silk strikers. Forbidden to assemble by Paterson authorities, they were welcomed to Haledon by its sympathetic socialist mayor William Brueckmann. The Bottos, an Italian immigrant family of textile workers, offered their home as a place where strikers could assemble safely and where strike organizers and sympathizers could meet.

Among the people who spoke from the balcony of Botto House were International Workers of the World founder Big Bill Haywood; Irish immigrant Patrick Quinlan, who was one of the organizers of the strike; Elizabeth Gurley Flynn, who later became a founding member of the ACLU; and muckraker author Upton Sinclair (“The Jungle”). As many as 20,000 striking silk workers attended the Sunday rallies in front of the Botto House. 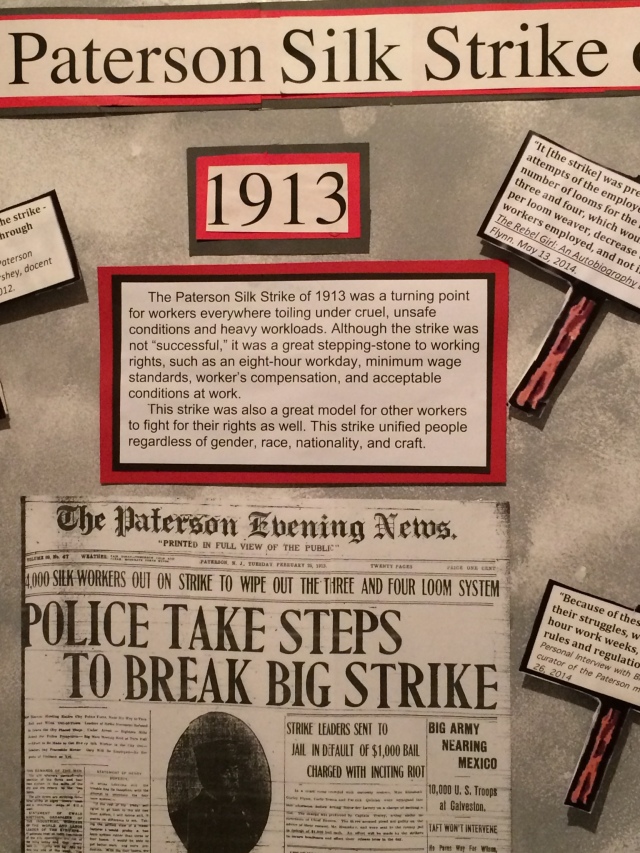 The 1913 strike included about 24,000 workers. It was a general strike, including women and men, skilled and unskilled, immigrants and English-speakers. The goal of the strikers was an 8-hour day. Pietro Botto, who owned the Haledon house, was himself a mill worker who worked 10-12 hours a day, 5-1/2 days a week.

Eventually the manufacturers outlasted the strikers and they went back to work. Some of the textile shops offered concessions, including reducing the work day from 10 hours to 9. 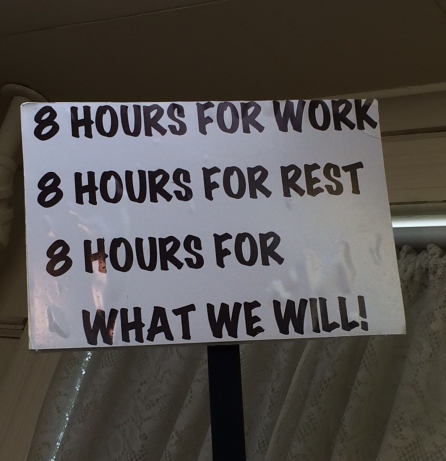 Pietro and Marie Botto and their daughter migrated from Biella, Italy, in 1892. They were part of a larger movement of weavers as what had been a cottage industry was consumed by industrial production. The Bottos first settled in West Hoboken (now Union City). After 15 years of working in silk mills and adding three more daughters, the family was able to purchase the house in Haledon which was known as a “streetcar suburb” of Paterson.

The 12-room Botto house was built in 1908. It was also used by the Bottos as a Sunday retreat for workers, offering a bocce court, card tables and food prepared by Marie and her daughters. The home has been restored to what it looked like as the early 20th century home of Italian immigrants. 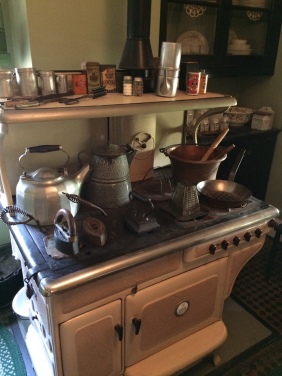 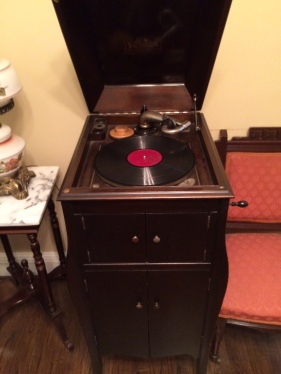 The Botto House is now the site of the American Labor Museum. In addition to its exhibit about the 1913 strike it also has temporary exhibits. True to its roots the focus of these exhibits is immigration and labor. 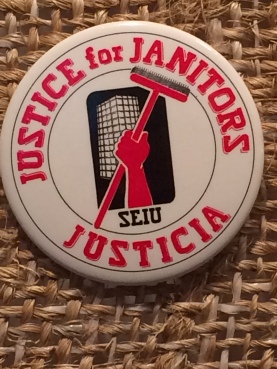 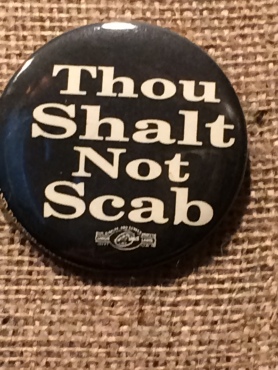